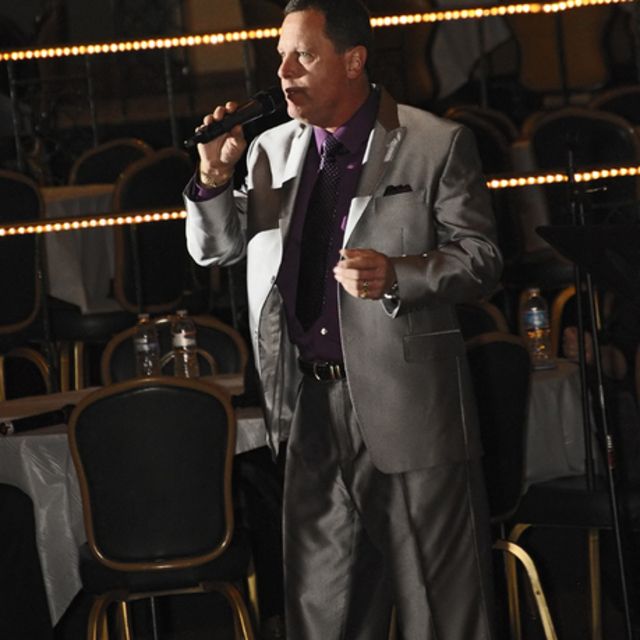 I have sang in church groups and served as a worship leader for a number of years.
I am in my fifties and enjoy classic rock music from the 50's, 60's, 70's, and Big Band standards.
I formed [Carl Wyatt and] Rendition over eleven plus years ago of which I am the lead singer. Rendition is a 50's, 60's, 70's cover/tribute band active in and around central Ohio.
I also perform as a featured vocalist for the Tommy Wade Orchestra (visit this Bandmix site too!)

50's, 60's, 70's, song writers/artist such as James Taylor and Jim Croce. Music standards as sung by Frank Sinatra, Sammy Davis Jr, and (a current artist) Michael Buble'. I love the Standards to Old School Rock, Jazz to Blues, and most in between.

A complete PA system powered by Mackie with a 24 channel Mackie mixer board.

The Aladdin Shrine will host the Tommy Wade Orchestra and the Rendition Classic Rock bands for four hours of continuous music every two months. May 26, August 11, October 20, and Dec 8 are the folloing performances with the big band.