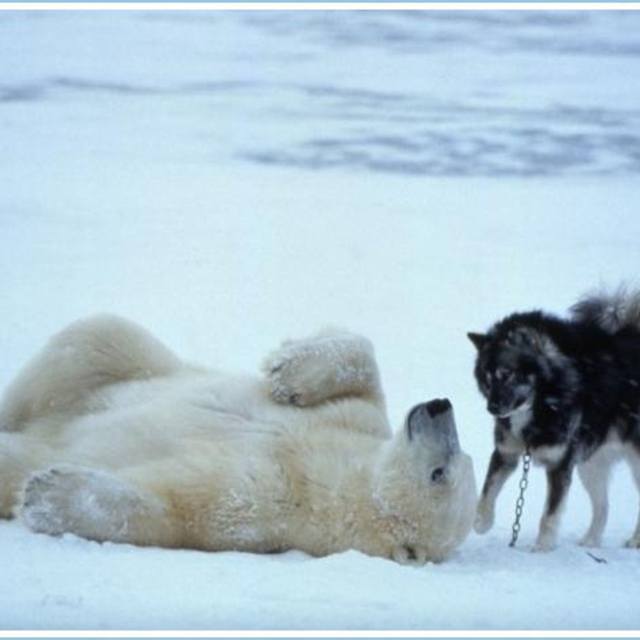 Welcome to my profile and thanks for taking the time to let me share my musical interests with you. If you find we have things in common, please feel free to open up a dialog...no strings attached.

I do not care about your age, gender, or background. Only your drive to learn, improve and grow as a writer, composer, singer and player.

Though I would play live, if the right opportunity presented itself, my primary Interest is in writing, arranging, and recording original songs. When writing and co-writing, I look for interesting music and lyric ideas that have some meaning, move people to feel, and want to get up and dance.

I love to co-write and have a handful of people in the USA with whom I write on a regular basis. A few of them are widely known.

For example, here is the first two verses from "World Without End" by Joe Walsh, Waddy Wachtel & myself. (All Copyrights Apply)

"We'll climb on the giant black beetle,
Then fly through the eye of the needle,
Curve toward the milky way,
Albert will lead the way,
As sun lions sleep on the shoreline."

I have written well over 200 song, and keep a running list of 500 partially finished songs, song titles and song ideas. I also keep articles, and photos of subjects and stories that I could be the basis for a new song. I work on songwriting every day.

My guitar work is unique and relates directly to a particular original song. I can improvise, but feel that after a few measures, improv is boring for the audience. I get more joy in creating guitar "parts, riffs and unique rhythms" than improvisation. My favorite work is when I play something I have not heard before, yet is totally accessible to the listener.

I want to meet cooperative people who will encourage each other to grow as a creative persons in a caring human environment. The music is more important than any one individual, and every individual is important.

As a creative person, I am a progressive thinker that believes in fairness, justice, compassion, sharing and working hard.

I'm easy to get along with...let's talk
I am well connected to music industry.

If You Do Not Have A Good Song...You Have Nothing!

Favorite Song & Musical Elements: melodic movement (is it hummable), sophisticated rhythm (shifts in feel and groove) , compelling lyrics (say something new or in a new way), interesting chord voicing (add color), new chord progressions (movement... I have not used a barr chords in years), and...

“If I were not a physicist, I would probably be a musician. I often think in music. I live my daydreams in music. I see my life in terms of music.” --- Albert Einstein

“If you're going to kick authority in the teeth, you might as well use two feet.” --- Keith Richards

“I like beautiful melodies telling me terrible things.”
--- Tom Waits

“The music is not in the notes, but in the silence between.” --- Wolfgang Amadeus Mozart

"Like family, we are tied to each other. This is what all good musicians understand."
--- Billy Joel

"I don't take compliments very easily. I think most musicians suffer from low self-esteem to some extent." --- James Taylor

"No one told Miles Davis or BB King to pack it in. John Lee Hooker played literally up to the day he died. Why should pop musicians be any different?" --- Paul Weller

"For years the Trio did nothing but play for musicians and other hip people. We practically starved to death." ---Nat King Cole

"There's a thin line between songwriting and arranging". --- Warren Zevon

"That sound in tune to you? Sounds sharp to me. Sounds like I'm playing sharp all the time. My singing teacher told us you should do that. Maybe I got it from her. She said singers when they grow old have a tendency to go flat. So if you sing sharp as a young person, as you get older and go flat, you'll be in tune. In other words, it's never thought good to be flat. It means you can't get to the tone". --- Charles Mingus

I have many guitars...Fenders, Gibsons, Taylor, Alvarez Yairi, I play them, one at a time, as called for by the song.

I write on the guitar. I am not a string pounder. I do not use a pick. I play with my fingers. I often use my thumb against the index, middle and ring fingers in a similar way a piano player uses his/her left and right hands.

In addition, if you have a songwriter or a band that does originals, I can help you make them better. I am very good at co-writing, and re-writing tunes & improving arrangements which I do it with my own tunes all the time. I have a number of friends around the country with whom I co-write.

Please, no heavy druggies, smokers or boozers. Your love of music is the key...talent, intelligence, peace of mind, kindness, respect and hard work are highly appreciated. Progressive liberal minds are also valued.

Peace On You All, Carl