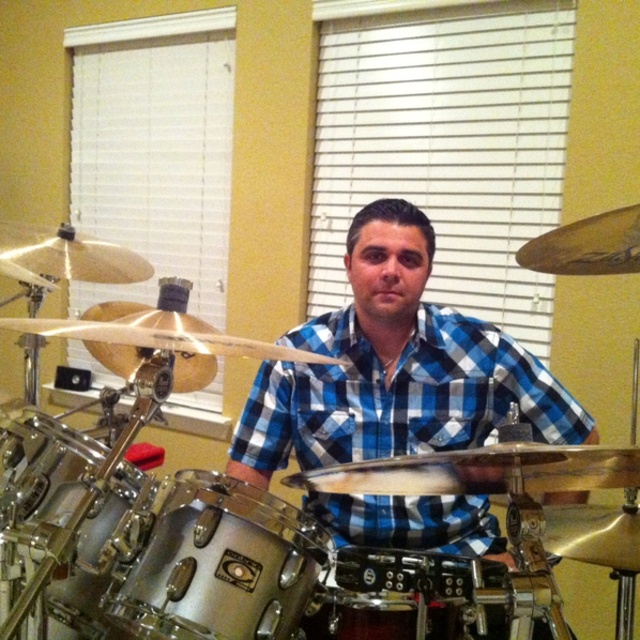 Trying to find the right guys to jam with and also play some shows here and there. I have a family, a pretty demanding job, my free time is limited so I tend to practice/rehearse once a week or so.

Really just looking for some like-minded (flexible) musicians to rehearse with a few times a month, play a show once/twice a month anywhere that will have us perform.

Trying to stick to music styles listed in "Influences" below.

I've played mostly in 90s alternative rock-type bands. Also played originals. Inspired by mostly the late 80s metal bands who crossed over into the 90s and put out some albums