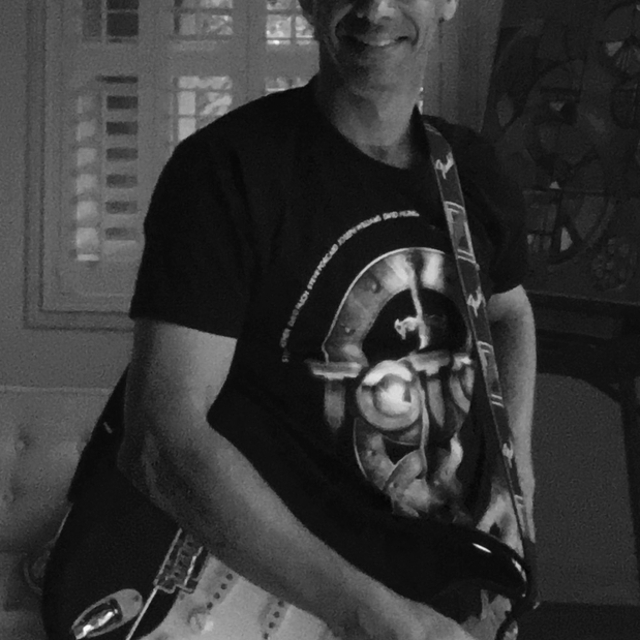 Grew up in Argentina. Played a lot during my teens and 20's, including several years with Zeta Bosio and Gustavo Cerati who went on to form Soda Stereo. Our Band name was "The Morgan" and we did covers (Pink Floyd, Police, Rita Lee, The Cars, George Benson, Eagles, Led Zepellin, etc.)
I have lived in the US since 1986 and in Los Angeles since 1991.

Looking for a band to play 70's, 80's and maybe some 90's covers for fun. I don't need to play for a living, but want a serious band. (I work full time as a healthcare architect)

Screen name:
carlosamato123
Member since:
Sep 01 2017
Active over 1 month ago
Level of commitment:
Just for Fun
Years playing music:
40
Gigs played:
50 to 100
Tend to practice:
More than 3 times per week
Available to gig:
2-3 nights a week
Most available:
Nights