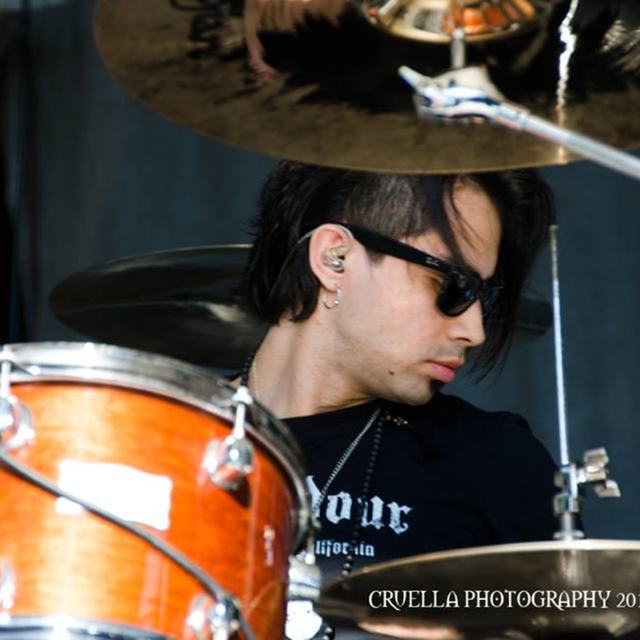 Esteban Carvajal is a 25 year-old drummer influenced by rock, blues, pop, electronic, jazz, metal, soul and funk music. He has an extensive music performance education and academic background, including Degree in Music Performance from the Los Angeles College of Music formerly known as LAMA and 3 years of attendance at UDLA School of Music in Quito, Ecuador.

9 years of professional performance experience on drum kit and percussion instruments, including Tours in South America and the United States.

U.S. Tours opening up for artists such as Sixx AM, 3 Doors Down, Collective Soul, Megadeth and Scorpions with the rock band Mycah

Several appearances on the Ecuadorian T.V Show Ã¢??ExpresarteÃ¢?? with bands such as Perla Negra, Amazon and Natta Cassete.