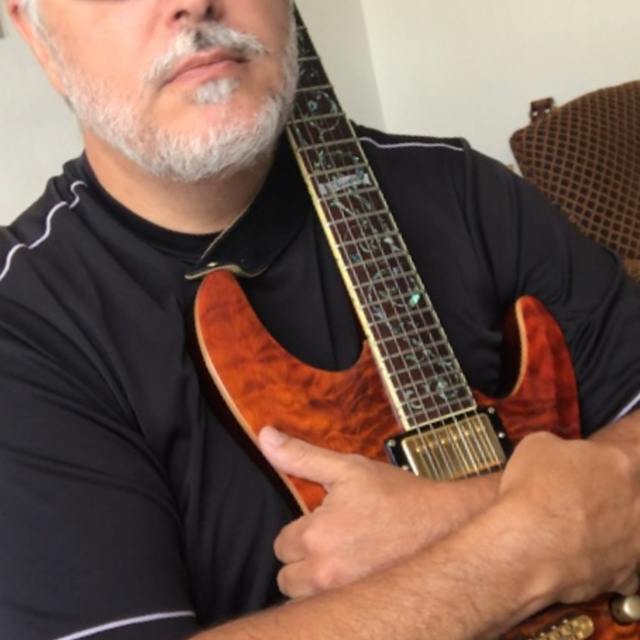 Songwriter, sound engineer, multiple-instrument musician looking to collaborate with like-minded musicians and record original music and hopefully perform live. Touring would not be excluded if we could get this off the ground, but that takes commitment and I'm not seeing a lot of that in this area so I'm taking it one day at a time.