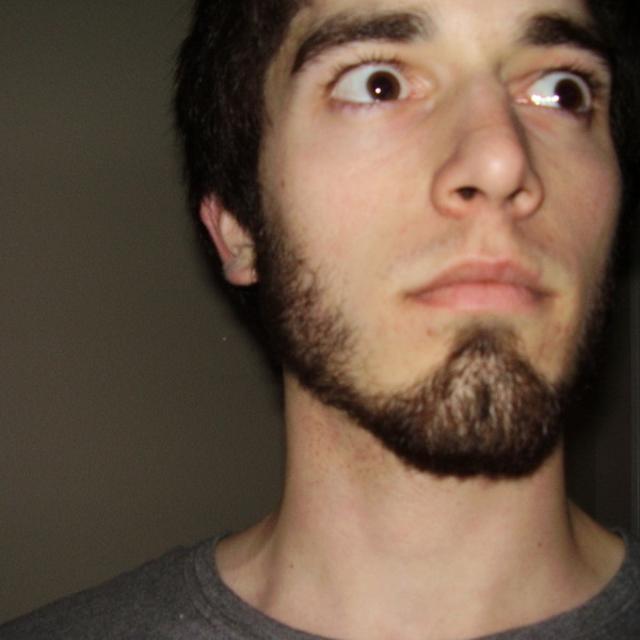 our lyrics are more phonetic, meaning the way the lyrics sound when you hear them as opposed to what they actually mean is more important for the overall impact of what's being said and/or sung.

Screen name:
Casey of Black Santa
Member since:
Feb 17 2007
Active over 1 month ago
Level of commitment:
Very Committed
Years together:
1
Gigs played:
Under 10
Tend to practice:
More than 3 times per week
Available to gig:
1 night a week
Age:
32 years

you know, bands that kick ass but no one tries to get a hold of.

we are also very into the music of the original Nintendo and Super Nintendo such as all of the Mario themes,, Final Fantasy music, SIM City music, and all of that other lo-fi cheep keyboard stuff.

casey and jared and nick are on . find us if you want.

Nick - drums that do the trick