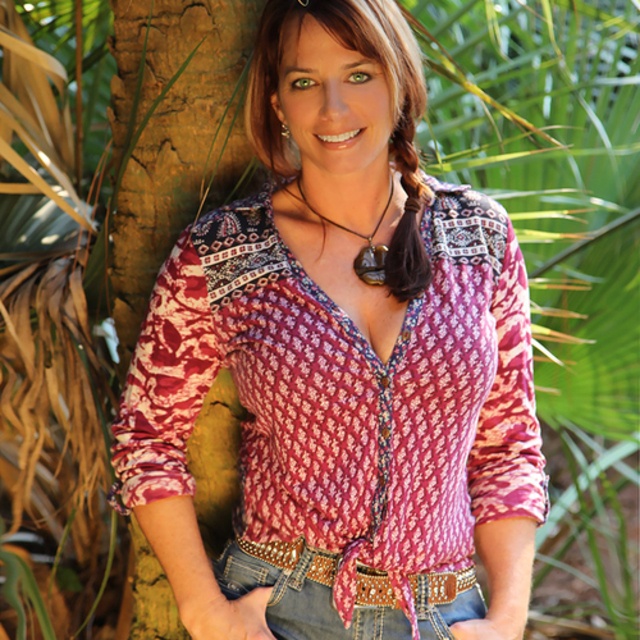 Casey Raines has the sultry sounds of Natalie Merchant with the country flare and powerful voice of Jennifer Nettles (Sugarland).

Casey has performed at a variety of clubs, outdoor festivals including Radio Disney. The All Veterans Reunion and Operation Stand Up, to support all of our brave soldiers and veterans. Her latest performances were opening for Michelle Branch and The Wreckers", at Busch Gardens in Tampa, Florida, and Sheryl Crow, at Sunfest on the WAMU stage in Palm Beach and The Trailer Park Choir at the Acreage Fest in West Palm Beach.

Casey has written several original songs that have been received with outstanding reactions from her fans and a few have been chosen to be recorded with other major and up incoming artists over in Europe.

Casey's band is a mixing pot of Blues, Rock, Country and Alternative artists that has created a refreshing unique sound somewhere between Alternative Rock and Country.