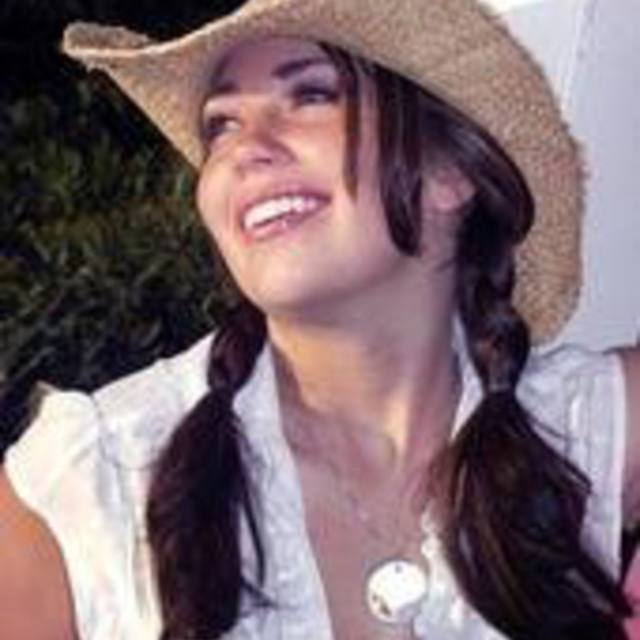 Living and breathing music here in Boise, ID. I have been singing from since the age of 5, and started performing publicly at 11. I Have a true love for classic country, delta blues, soul, ragtime, and bluegrass. And i'd say my greatest influences are Patsy, Dolly, Hank, and Johnny. When it comes to the voice and the soul, no one beats Etta. I Play the ole guit-fiddle and dabble in other instruments, but singing is my thing! I recently wrote and recorded a solo album due out this summer. I have only one thing missing here, and that's a band! Very important if you want to get any further than the weekly pub crawl. I would love to just play some supplementary guitar, and let someone else really enhance my style with their skill. Need a drummer who can play a clean rhythm, then turn around and play a good rockabilly shuffle! A stand up bass would be wonderful, and any other great musicians would be welcome to try your hand at this project. I already play a couple of paying gigs a week, and have the ability to book a western tour this summer in at least 20 cities with the right group. All this and a ready to go album cuts out a lot of the tough band beginnings! If you're still reading this far, then you might as well just give it a shot! Send me your link, and we'll make some great music!
XOXO Cassie Lewis