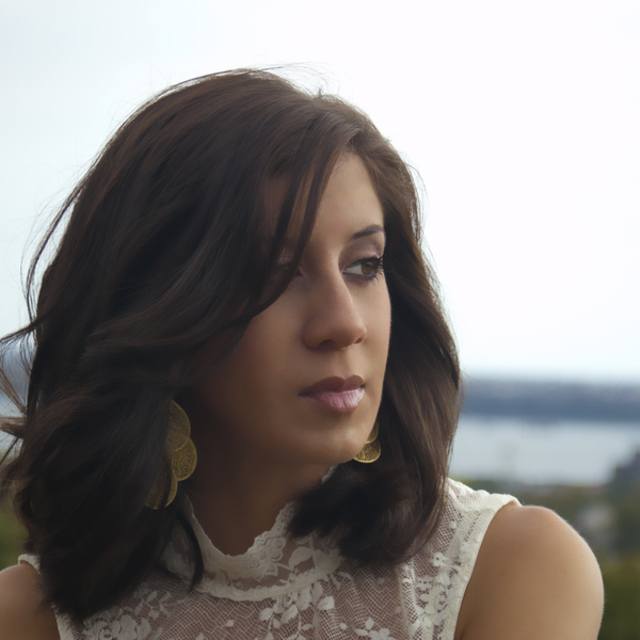 Cat Cosmai is a Staten Island, New York-based soul/r&b singer, steeped in the grand tradition of the great soul divas of old while adding her own gritty, modern punch to her own music. Her voice has been hailed for its hybrid of the various expressions of R&B, from classic to contemporary, but Cosmai's voice is something unto its own. She currently plays in a few bands, but is most at home as a solo artist as, with partner and collaborator Frank Schiazza, she is responsible for some of the most hip and imaginative music on the scene.