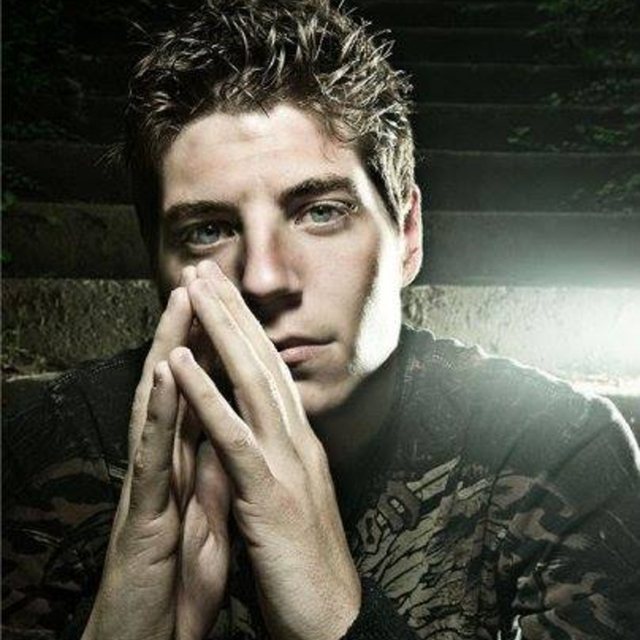 Hailing from Fairfax, VA. Chad has been writing and playing music since he was just a small boy. He grew up in the small town of Watonga, Oklahoma, singing country covers on fairground stages, but found a love for rock n roll in his teens. After a great run as lead vocalist for the band NUMA, Chad chose to focus on a solo project. Chad enlisted the help of great friend, fellow musician and producer Mark Lindamood to get start him on his way. Tragically Mark passed away unexpectedly in 2013, but left a lasting legacy. He had a huge impact on Chad's life, and Chad knew he had to keep pursuing his dream no matter what happened. Mark was a great mentor, and inspiration to Chad to continue on. After a brief hiatus Chad got back to writing.. The idea is a solo project he hopes will bring a different side and a broader sound. Chad hopes to bring a new face to a currently thriving genre, and make a lasting impression on the music world.