Catalytic + Band in Indianapolis, IN 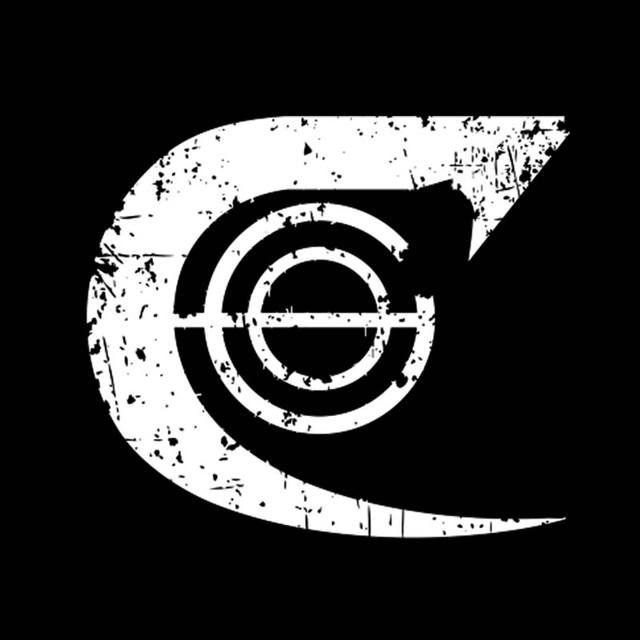 Based in Indianapolis, IN based , started in 2013 with Dustin Strole (vocals), James Donner (guitars), and Dustin Chavez (guitars) before solidifying their lineup in 2015 with Derek Ware (bass). James would eventually step down and Jesse Curtis would step up at end of 2017 with Jeremy McCombs stepping back into the drums early 2018.