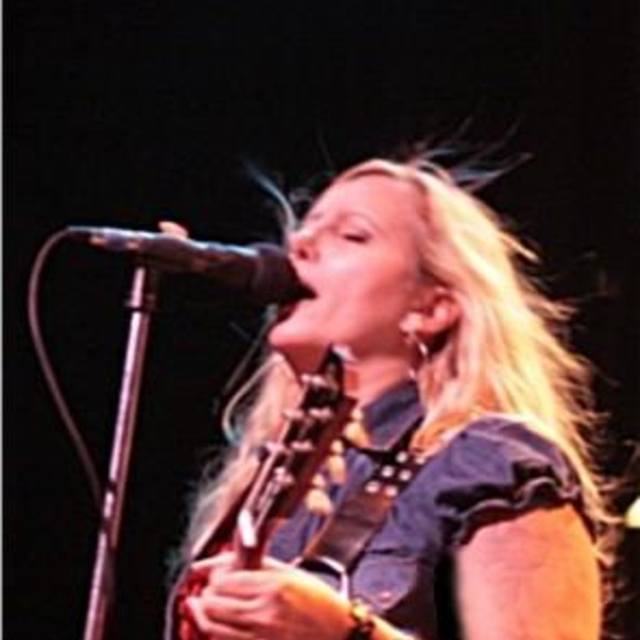 Professional musician for most of my life, I have recorded a dozen or so albums, made music videos and I have been playing live for 30 plus years, 10 of which I spent touring the world. Now I live in Picayune MS and support my family as a Realtor. I had to take about a 2 year hiatus from playing live and now I am back playing solo acoustic and have started playing with a couple of guys here in Picayune and we are in need of a drummer. (202)487-3311 (and yes I live in Picayune even though this is a DC number)

Some of my favorite bands of all time are Rocket from the Crypt & Monster Magnet and a bunch of indie bands you probably never heard of. When Jane's Addication's album Nothing Shocking came out, it was mind blowing. Especially being entrenched in the death metal scene in NY in the late 80s early 90s (my best friends were in Prime Evil) Death Metal was never my cup of tea to play but I was surrounded by it. I was more into glam rock so Jane's Addiction was a breath of fresh air at the time. I am loving In This Moment right now and I love Willie, Loretta and Johnny. The music I write always comes out as a cross between punk, metal & rock.

We have everything. There is even a drum kit you would just need to bring your breakables. Songs on here are songs that we previously recorded with other bands. We are writing new songs now recorded with a drum machine if you are interested.