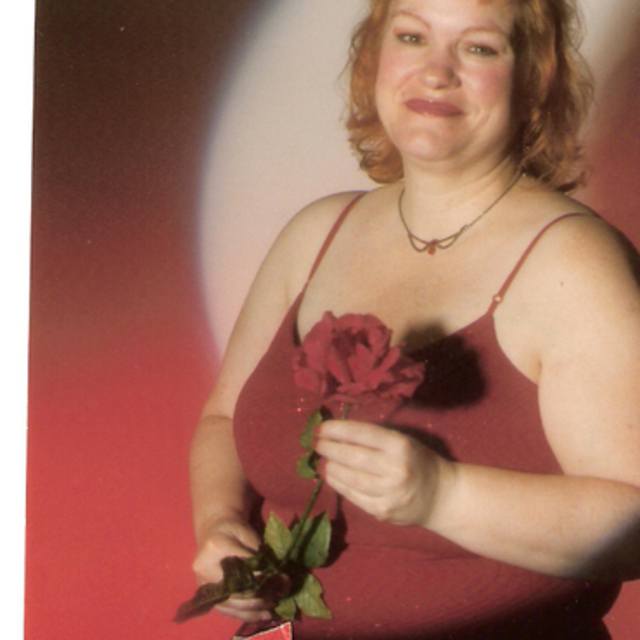 I have been singing and performing since I was about 5 years old. I used to do "concerts" for our house guests. I also sang in choir, both in school and church, since I was 6 years old. I was often selected to do solos for choir concerts, and for church performances. I love performing on stage, especially with a band. My professional singing experiences include solo concerts (using music tracks)at festivals, nursing homes, churches and banquets. I have competed in many karaoke contests, as well as a National talent contest. I've performed on local television for a Christian show, and twice on a television talent show in Nashville, which was by invitation only. I have had Producers contact me in the past to come to Nashville and record, but I did not have the finances to do so. In the late 1980's, I performed in a community choir that did concerts at the Palace Theater at Christmas time. I was in that choir for 5 years. I sang soprano/second soprano. In 2010, I sang back-up for Sandi Patty for a concert that she did in Ohio. I am currently focusing on writing songs for my next album. They are Country/Christian songs. I also hope to tour in the future, and perform at fairs, churches and other events, as well as sell my albums all over the world.

My early musical influences were Patsy Cline, Johnny Cash, Lynn Anderson and Loretta Lynn. In my teenage years,I was most inspired by the Osmonds, and Marie Osmond (I am still inspired by them!), as well as Olivia Newton John, Linda Ronstadt and the Carpenters. As I grew older, my musical influences were Reba McEntire, Patty Loveless, Shania Twain, Faith Hill, Sandi Patty, Amy Grant, Carman, Michael W. Smith and Twila Paris. Most of my influences today are Christian and Country/Christian artists.