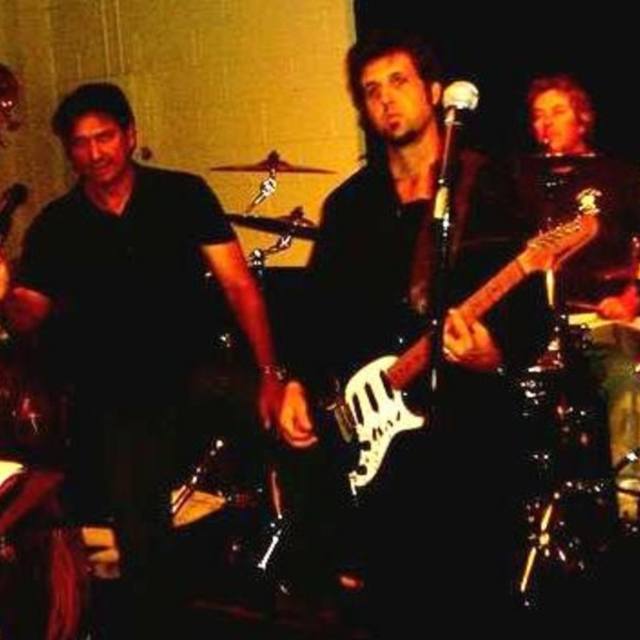 We are currently seeking guitar and keyboard players to join current 3 piece w/ vox. Guitar player needs to be able to play leads/rhythm with other guitarist. Keyboardist will have alot of opportunity to shine on our originals and covers that we perform. We are also open to adding percussionists to the fold.
We are looking for people who may have originals they want to create as well. As far as doing covers, we want to think out of the box when we do them. Why regurgitate a cover that sounds exactly like the original?? Creativity is a must! Quit being in a boring old cover band, come on in and do something that will reflect YOU!!!

Goto ://./caughtinrehearsal2009 to hear songs from the band. Email acdc_mp3 to contact band.

We are currently working on 2 projects. One is recording original materials, the other is making a working cover band to keep us busy as we write new material.

Screen name:
caughtinrehearsal
Member since:
Jun 09 2008
Active over 1 month ago
Level of commitment:
Committed
Years together:
5
Gigs played:
50 to 100
Tend to practice:
2-3 times per week
Available to gig:
1 night a week
Age:
58 years

Anyone with tone and taste.