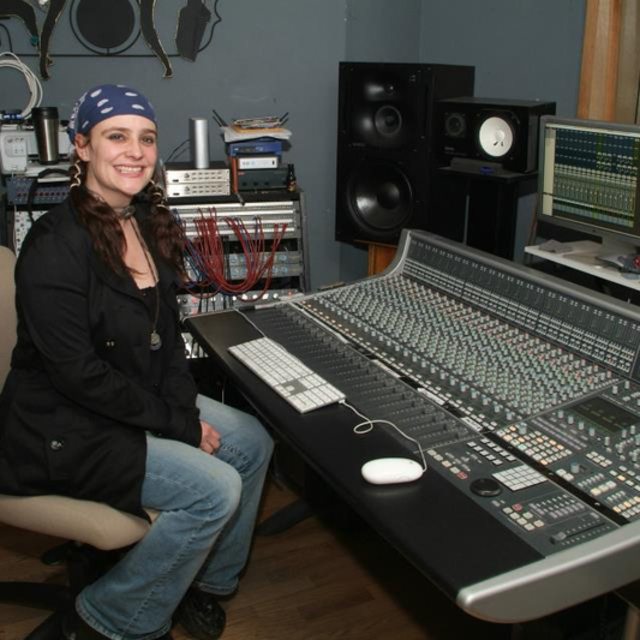 CC Clover,the lead singer of the AFU Band is going solo. She wants to form a new band for recording and weekly club gigs in the New York area. CC Clover is also a songwriter and is recording original material for release by independent distributors. Ingrooves/Fontana record distribution has shown an interest in PROMOTING CC Clover's recent and future recordings. You could be a part of something BIG.

Background vocals a plus

CC Clover on vocals, you on guitar, bass or drums

CC Clover owns a rehearsal studio, in an industrial zoned area, which means loud music, noise and laughter can be made any hour of the day or night.

We use Macintosh computers to record using Pro Tools, Garageband, and Audacity.