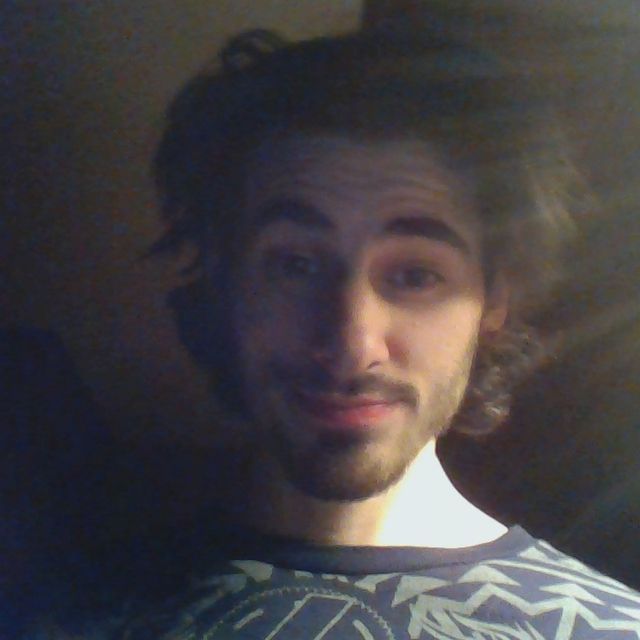 Been playing guitar for awhile. I mainly create my own stuff. I'm going to be straight forward here. I'm looking to either audition/join a band or start one. I have plenty of equipment (I will not specify until actually spoken to) for starting I don't care if you're a noobie. I would be looking for a drummer, vocalist and bassist at the least. I play rhythm and lead guitar. I also dabble in bass, drums, trumpet, and piano/keyboard/organs. We would rent out a studio to play in or be in a garage/basement. I'd like to put in at least 2-4 hours a week of practice and at least 3 days out of the week. After 4pm on weekdays. I've always had trouble finding people who want to chill, create music and most importantly to have a drummer in the group. Everyone I know does everything but, so drummers are most in demand for starting a band. If you are a drummer and want to jam, create our own music and have fun with it please message me and let's work something out, because I've been playing over 15 years with no drummer to jam with and making my own mediocre beats sucks lol not really looking for other guitarists right now, though I'm open to solid rhythm and other improv. My genre varies there is no set theme here. If you read through all of this and are interested in making music and want to jam and see if you'd like to make music together please reach out. If you're a band looking for a rhythm or lead for original music please reach out. I do covers as well, but I would really like to focus more on originality.

I've got equipment equipped for equipping.