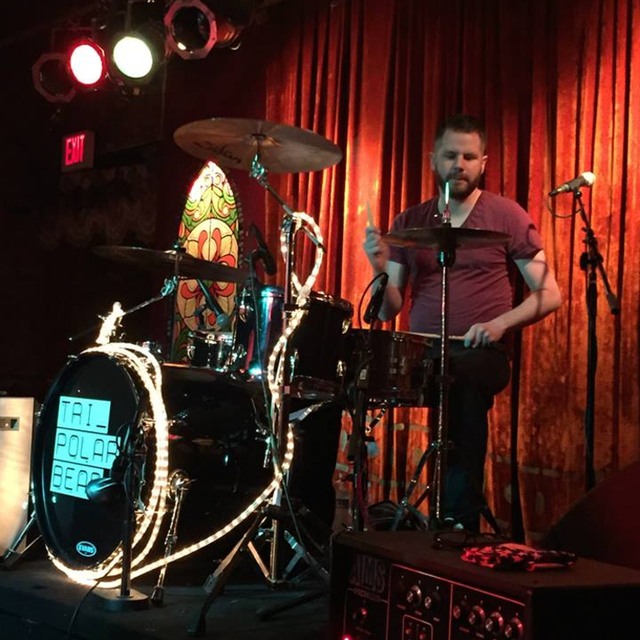 I have played the drums since I was about 15, but only in the last few years have ever played with a serious band. I would consider myself to be more of a pocket drummer, so I'm not one of these super flashy guys who have to play crazy loud fills every three and a half seconds. I like to keep it simple but still fun. Just really interested in playing some fun punk rock, keeping it pretty casual and maybe a show here of there.

Slingerland 4 piece drums. I don't recall the model. Zildjian cymbals. Nothing too fancy.