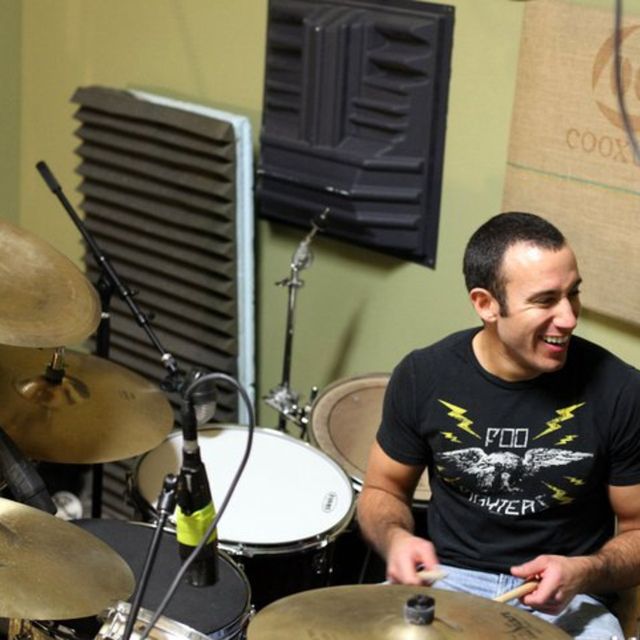 I have played in both cover and original music bands ranging from classic rock, alternative, and hard rock to funk, hip-hop, and jam music; as well as progressive rock. I'm looking to get into a band needing a drummer that would be primarily in a hard rock / progressive rock band. I would also be interested in a heavy metal, jam, or funk band. To hear some of my drumming you can check out my old band's page at: s://./suspensemachine/app_204974879526524 . My favorite drumming is on "Stars Burn Cold" where I play both the kit and congas. I was lately in the band Sunshine Riot which we played shows all over the east coast including Providence, Boston, New York through Atlanta.