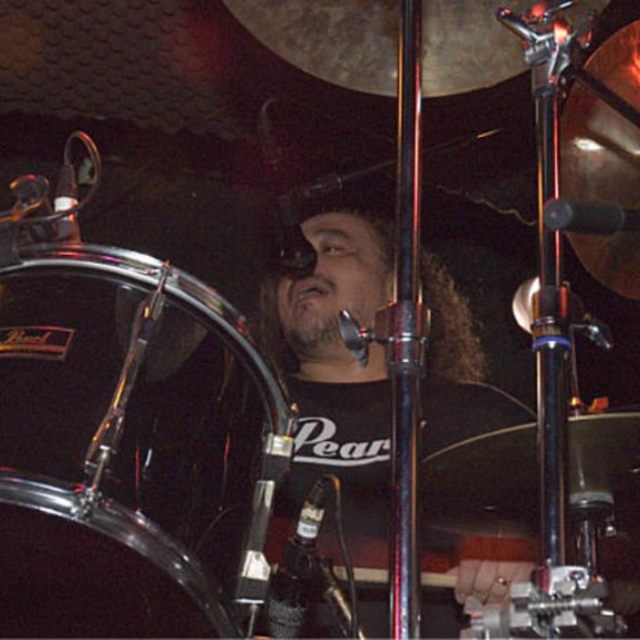 Seasoned drummer, have played at the professonal level 30+ years. Lead vocal ability if required but not necessary. Opened for and headlined many shows.
Serious inquiries only.
Note: the lead vocal on " She knocks me out" mp3 sample is not me.
Contact: cdrums_69prodigy