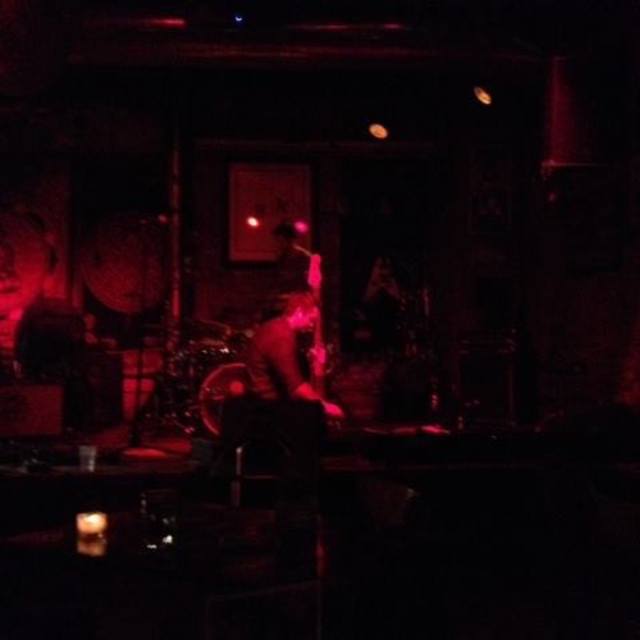 Myself on bass to do a no pressure for fun cover band of many of my influences listed below. Jam once a week and eventually a gig or two a month type of situation.

email me at cechbrad30 AT g mail

I'm a self-taught guitar player since I was 16, and switched to bass for the last four years, which has really captured my interest and been my focus. I love to be able to integrate Bass as another voice rather than thumping root notes under the mix (Think Tool or Yes and their equal audible Bass contributions to any composition). Paul D'Amour put it best:

"I’m not a background player. I never have been, and I never want to be the guy who hangs out by the drums and just walks the dog. I like to write impact-full parts and rock them out. There’s no reason the bass shouldn’t be right up front."

Looking for like minded people who mainly want to jam, see where it goes from there. I don't care what a crowd want's to hear, you may love em or hate Rush and Tool, but they have stated they make the music for them, and share it with you. That's how I want to approach it. Neal Pert put it best pertaining to what I am looking for:

"Ever since I was a kid, I always wanted to play music that I liked, and even when I was in cover bands when I was a teenager we only played cover tunes that we liked. That was the simple morality that I grew up with."

I'm thinking more of a weekly band to have fun, but who knows where that could go with a couple gigs here and there about once a month. More time could definitely be dedicated to the project if it works as I work full time/family during the week days.

The sounds attached are from my page of the same profile name. Bits and pieces from previous bands, recordings in my bedroom of ideas for song arrangements, etc. Send me a message if anything you see looks interesting to you!