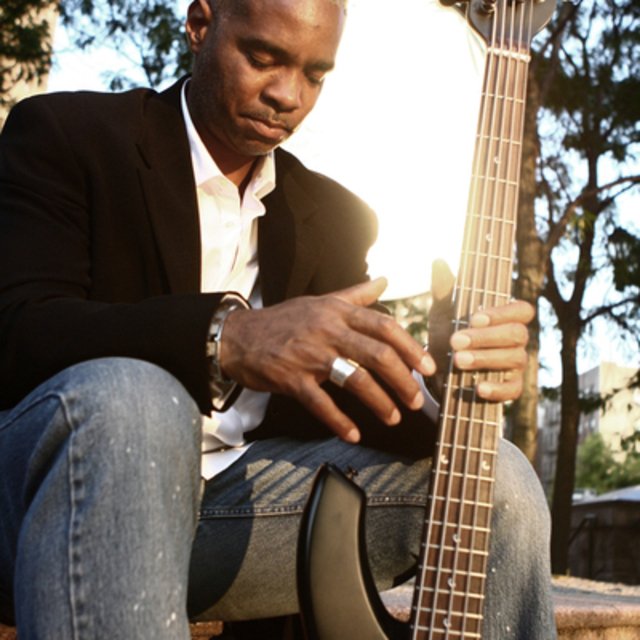 Im a Bassist. I've been playing for some 26 years!! I toured with the group Phantasm, played 2 years in a row at the annual Rock and Roll Revial at the Superstar Theater In Atlantic City. With Shep and The Limelights and a popular group called, The Drifters. Interested in playing generally Funk, R & B standards, fusion, soul, neo-soul, latin Jazz and some Jazz Standards! I am presently a Music Ed major at Nyack College.

Looking to recruit band members for my own jazz/ funk projects