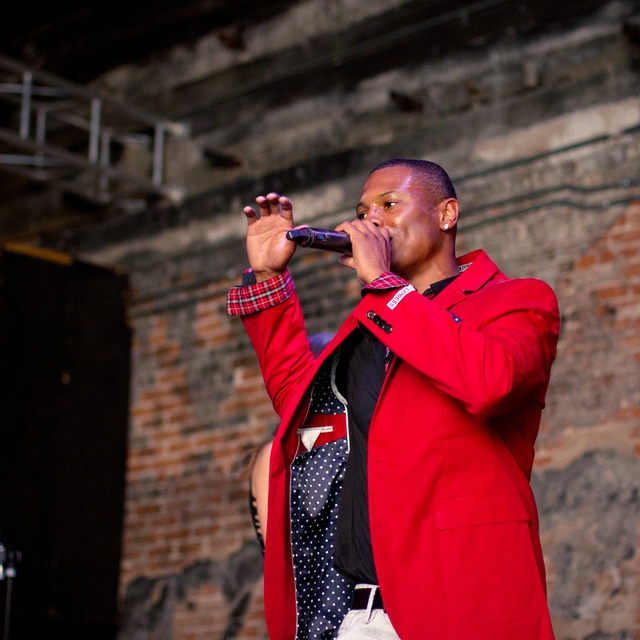 Cedric attended Azusa Pacific University, where he studied Computer Information System (CIS) and Business Administration, before earning a bachelors degree in CIS from the University of Sioux Falls.

Cedric Stephens enjoyed singing at an early age, joining a local church youth choir. At the age of 12, he started playing piano for the local church.