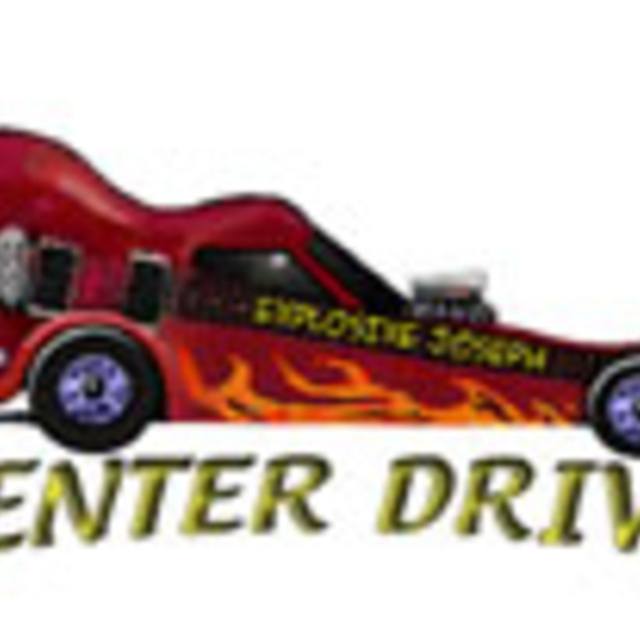 I have been away from music for a wile now seeking to get back in to it.

Center Drive was founded by Explosive Joseph in 1993, and has been a staple in the greater Chicago land rock club circuit for close to 20 years. With the passion for playing and making music.

Screen name:
CENTER_DRIVE
Member since:
Jul 10 2007
Active over 1 month ago
Level of commitment:
Just for Fun
Years together:
25
Age:
57 years