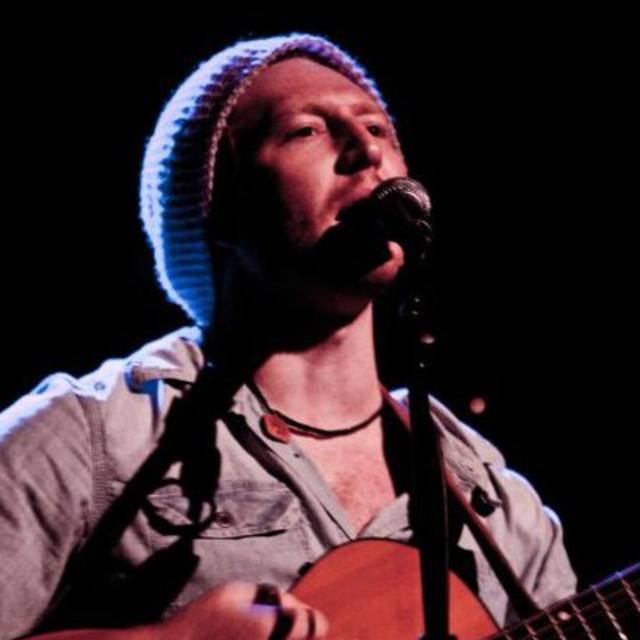 Looking for a drummer with musicality, enthusiasm and GROOVE to complete a killer trio featuring Joe Marson.

Marson is planning a tour to support his new record "Post Cards From Siren City" that is getting airplay from college radio stations nationwide. For an idea of the bands sound check out "float with it" and "poor st. john" at .JoeMarson

You must have video or live recordings
No guns for hire

The band's vibe will bring together:
the art of the Red Hot Chili Peppers
the grace of Jeff Buckley
the soul of Ben Harper
the rawness of Fugazi
the force of Pearl Jam
the craft of Jimi Hendrix
the song writing of Cat Stevens