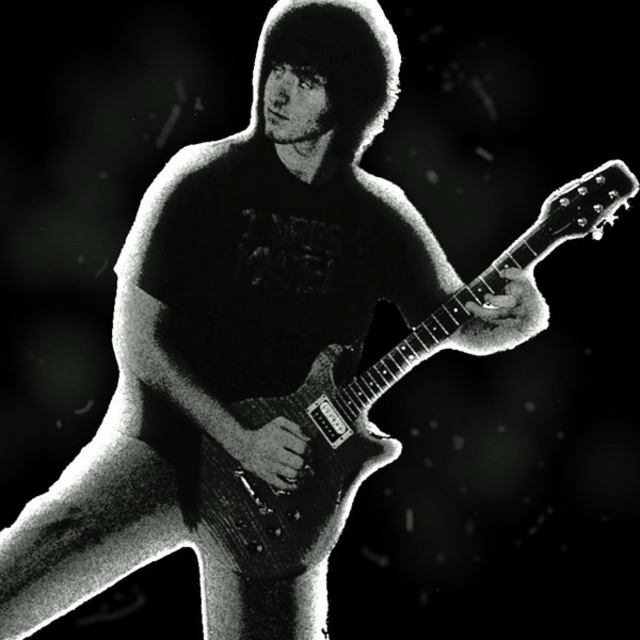 My main instrument is the guitar, but I'm just as good on piano if the song calls for it.

I began playing the saxophone as a 5th grader, and discovered the piano and guitar as a freshman in high school. I play classic rock guitar if I can but I can also play blues and classical guitar. I particularly love harmonizing guitars.

My main influences are Queen, Bach, The Beatles, and Boston, but I can jam to just about anything.

One thing I will NOT play is punk/screamo/hardcore, so...sorry, but don't ask me. From the moment I started playing, I couldn't quite shake an affinity for classically influenced music, which I like to employ in my stuff.

I'm looking for talented young musicians to form a sort of larger-than-life-ish pomprock/bluesrock band. I'd love to find a singer with a fairly decent range range that could take over some of the songs & give me a break, but I've got to find the basics (guitarist, bassist, drummer, etc.) as well. I play 8 hours a day (eye twitches).

I have a free account, so you know what that means on this site haha;) If interested, you can email me at jdfattighoootmaaail.cooom or text my cell at 308-940-0200. but to be quite honest I will be far more likely to see a message from you on my phone as I rarely get online anymore. Don't be shy.

Hamer flametop studio model with Jeff Beck sigs dropped into it, a Brian May red special replica, rockman sustainor 200, 2 fender strats, an EVH 5150 head and cabinet, two yamaha keyboards in a doublerack, and some other stuff that currently escapes me.