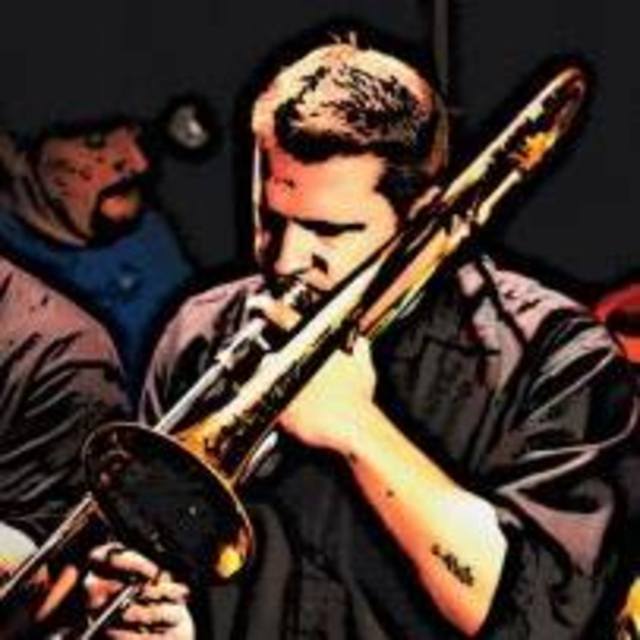 Recently transplanted to Queens. I have experience playing live and recording. Easygoing, and hardworking. I am able to read music and learn by (and teach) by wrote. I have played mostly funk, ska, jazz, and soul, but have been in several latin ensembles and variety groups as well. In DC I have played with Eastern Standard Time, The 8-Ohms Band, and Superfly Disco as well as recorded for Deborah Bond, Nayas, and several others. Very interested in playing in a blues band, if you happen to be one needing a trombone player.