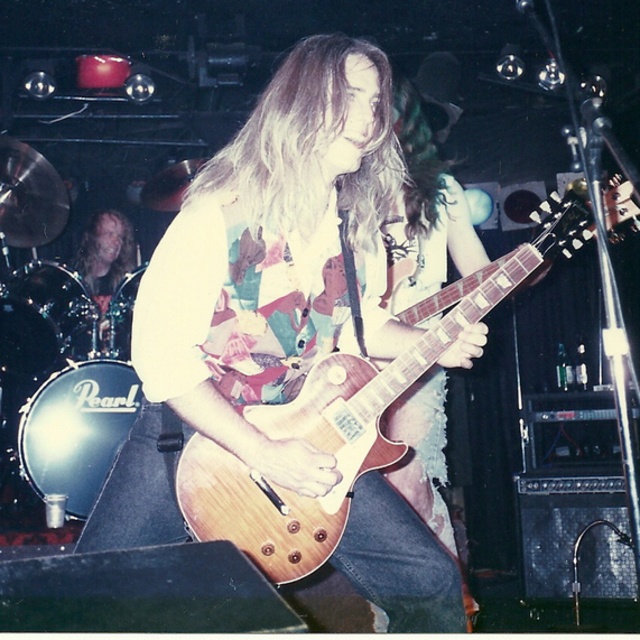 You will need to call nine seven two eight nine eight one 8 seven 7. I don't pay for sex or this stuff.

I like it all and refuse to label my music ... unless "Good Music" becomes a genre.

I am looking for a good guitar/ lead guitar/ only guitar gig. I am also proficient on piano/ synth. And I sing.

I've been trying to assemble the right combo to compliment my original music which can vary quite a bit.

I will forward a sampler to you if interested.

Everything. Bach to Boogie Woogie, Buddy Holly to Metallica.