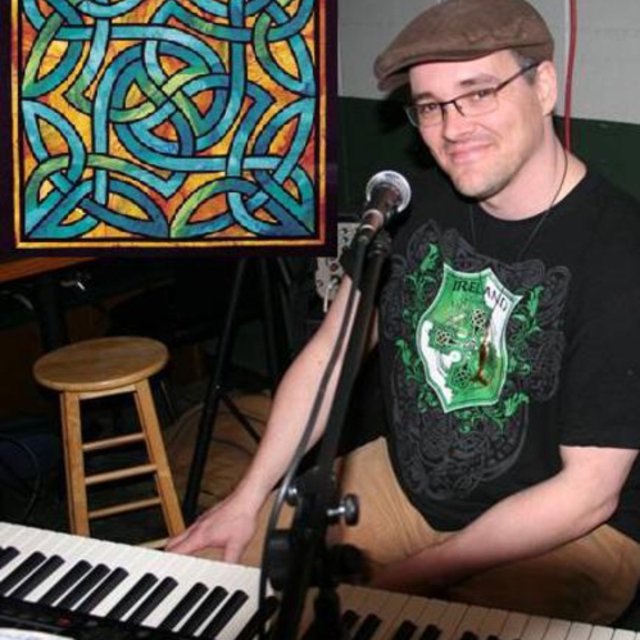 chadgoldband
Chad Goldsmith has been an active local musician in Boise for over two decades, playing solo recitals in venues like the Morrison Center, the Nampa Civic Center and the Simplot Multi Event Center. He plays and sings in acoustic folk rock bands as well as performs Irish folk music.

He has just released his first record featuring a full band with vocals and harmonies. Aaron Campbell plays acoustic, electirc, and the bass guitar. Mark Doubleday accompanies on cello. And Veteran Musician Bob Peters is on drums. It is called "Mask of Eternity".

All are CD's are available for preview or purchase online at cdbaby. or the Record Exchange in Boise.