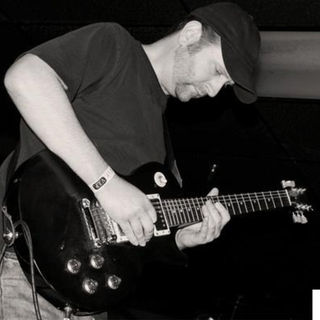 Looking to put together an original, acoustic project with a singer a percussionist (or drummer that plays with brushes/bundle sticks). The samples I've uploaded were recorded on my phone so the quality isn't the greatest but it should be enough to give you an idea. They are all very basic ideas to begin with. I would eventually like to include some up tempo free style jams and also some effects and songs with a few odd time signatures (nothing too crazy though :). I also am a big fan of the MTV Unplugged sessions. I do have some ideas that are more rock oriented which I think would sound very cool played acoustically. Looking for experienced musicians who can contribute to a very fun but serious project.