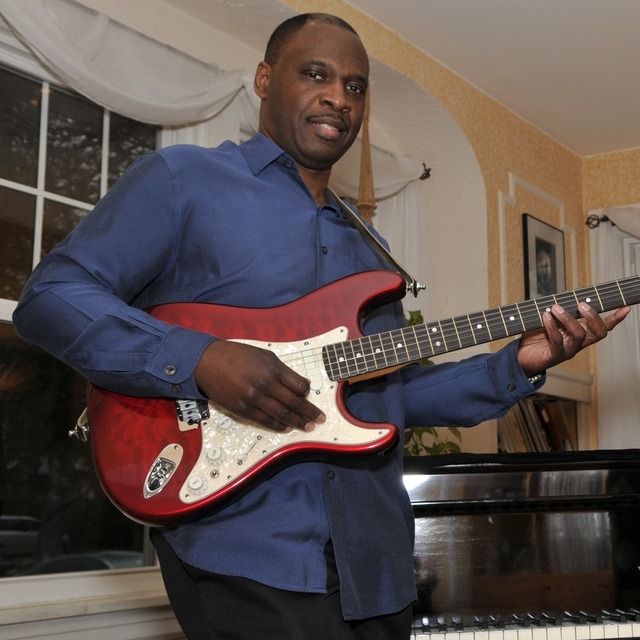 I am an accomplished guitarist\multi-instrumentalist\producer\songwriter, that has a background in R&B, Funk, Jazz, Pop, Rock and Classical music.

Currently looking for a band to join, or a female vocalist to build a new performing act around. I play and produce most music styles from R&B, Pop, Rock, Jazz, and small group to Orchestra. I also have experience as a music director.

I have uploaded some of the backing tracks that I have produced and use live, which are minus the lead vocal and live guitar parts.

I have also uploaded some demo videos of me playing some sample guitar parts.

I played all of the instruments on all of the tracks.
If you are looking for a guitarist, or are a vocalist that is looking to build an act, let’s connect.

Chan Johnson is a guitarist, composer, producer and educator.