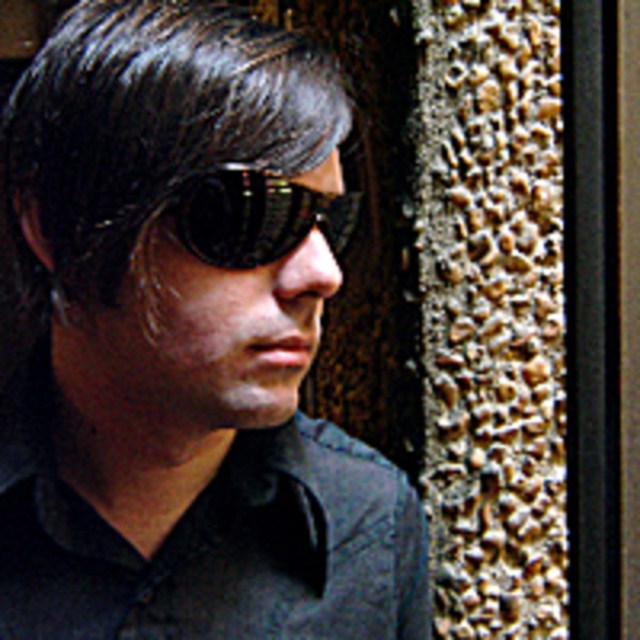 A veteran of the New York music scene, Chancius honed his live performance skills playing to crowds in the New York City subway system where he first started selling homemade demos. Fans of his music began to recognize him on the street as the subway musician with the striking vocals and memorable song lyrics. It was at this point that Chancius lent his vocals and song writing skills to the electro-rock outfit Automatic Duo. During his tenure as front man, Chancius toured towns and cities up and down the east coast.