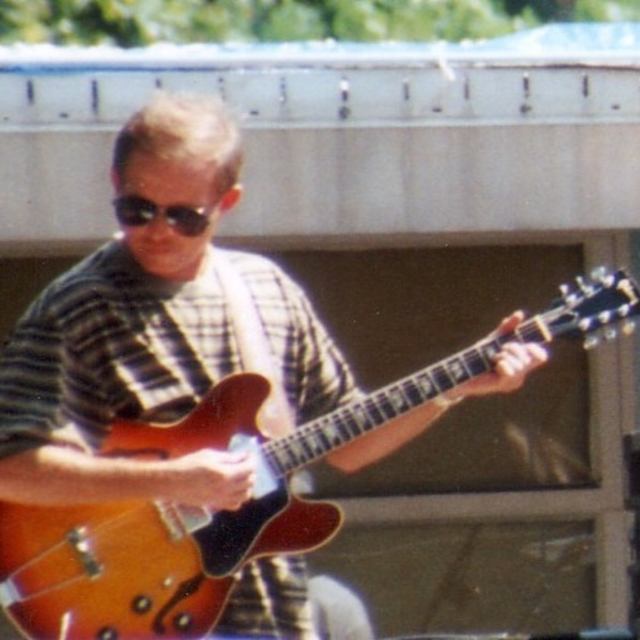 I am a man of 55 that has played guitar since age 11, played in several bands over the years.. Currently seeking an already formed band to join or several musicians to form al band in and around southern W. Va. I have most equipment and know most of local club owners..

Must have own ersonal equipmetn and I do have some sound equipment and will purchase what ever is need to complete band..