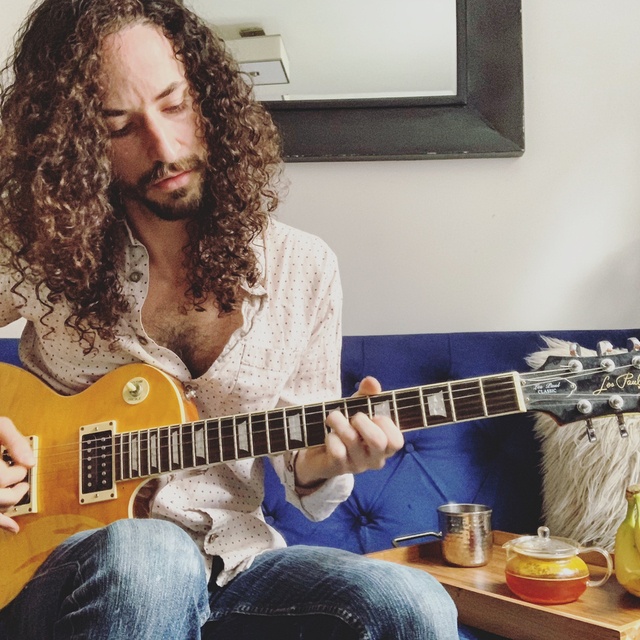 I’ve played in several cover bands including Intencity Band, formed several cover bands of my own, and also formed several all original sets. I’ve professionally recorded an Album with MissionHouse Entertainment Group based in Atlanta, GA, and am currently working on a new project of originals. I’ve played in churches, restaurants, bars, pubs, weddings and several concert halls all over Texas. I recently moved to Brooklyn and had the opportunity of performing at Rockwood Music Hall and Le Boiduoir.