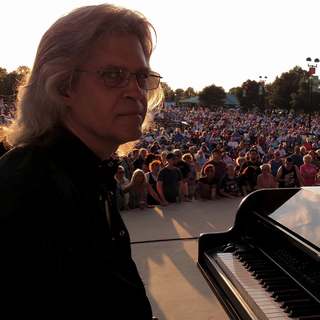 Multi-Keyboardist available for studio sits and performing. Pro attitude. Pro equipment. On-line demo available. Will consider permanent sit if just right. Sorry, no unestablished original acts, startups or spec work. Been there, done that, starved to death. Other skills include composition, arranging, engineering, instruction, musical directing. Not to dissuade anyone from reaching out but please don't if you don't know what "dissuade" means or if your profile looks like it was written in crayon. Thank you.

Good musicians execute their music.
Bad ones murder it.