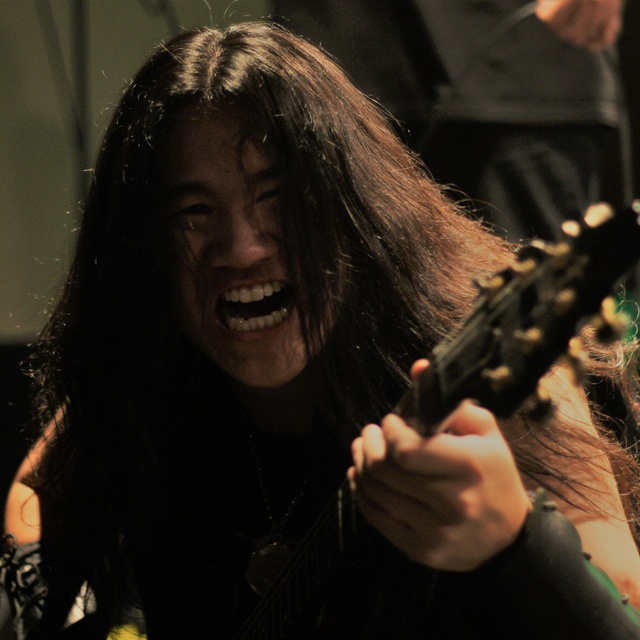 Mainly a metal guitarist and drummer for 14 years. Experienced in learning by ear and learning on the spot. Also able to read sheet music. Performed many types of gigs including recitals, rock concerts, and others.