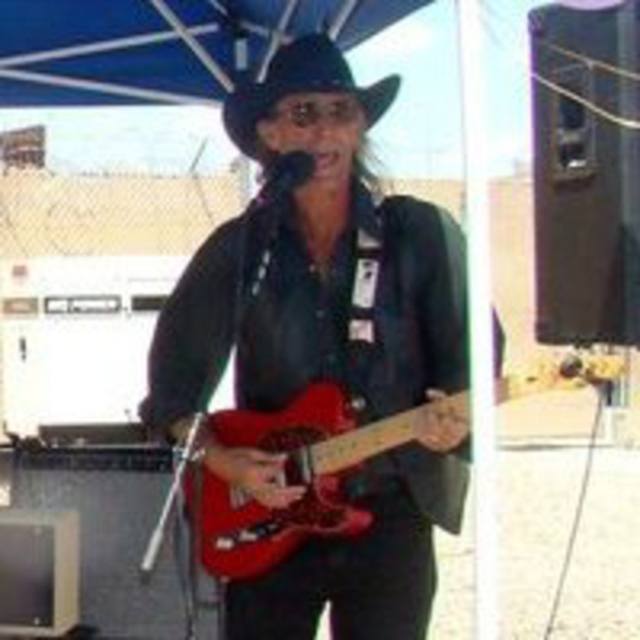 Playing both original music and covers since 1980 since forming my first band, a three piece power trio called Cheap and Superficial. Formed Saddle Tramp in the early 80's and played Country music with that band for 5 years. Recorded a folk rock CD with the band Kaivaly that sold worldwide. Most recently played and recorded Americana with The Tudes in Arivaca, Arizona and Classic Rock with Clutch Draggin & the Lugnuts in Tucson, Arizona.

Johnny Cash, Waylon Jennings, The Beatles, Doug Sahm and the Sir Douglas Quintet, Rolling Stones........many others too numerous to mention.