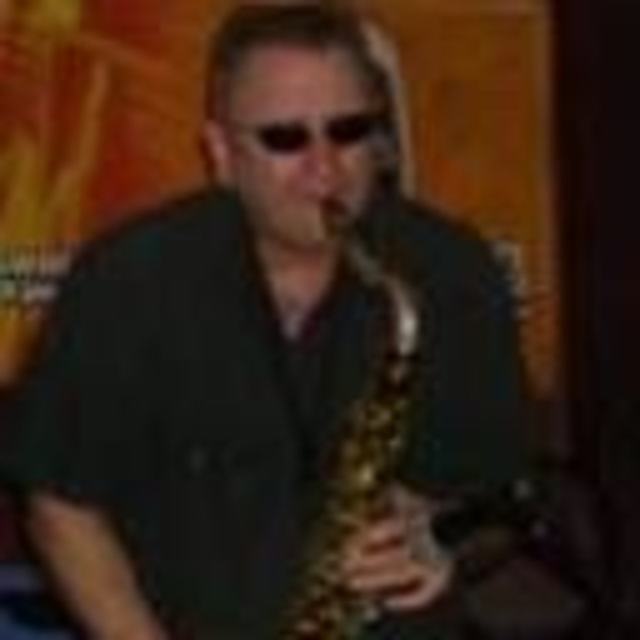 Hello fellow musicians. I am an experienced sax player with 25 plus years playing out. I have been in successful two-piece lounge bands (piano/sax), through eight piece bands, and even 80+ large orchestras. I could read, transpose, and improv. I like the improv the best. I have also done quit a bit of lead singing in past bands. Sax is my main instrument, but I can play chords pretty well on the piano too.

I am pretty much open to any kind of music. I have been in blues bands, funk, wedding, polka, standards, country, etc. I like the blues, funk, Motown, smooth jazz, and standards the best. I could basically come in and wing it on a moments notice.

I am not interested in sitting in a basement for months before playing out; I have paid my dues in that department! If you have a project that is ready to go or are playing out now, I would like to hear from you. If you are a keyboard player, I could probably promote a 2-4 piece band. I am pretty good at promoting small bands. Send me an email if you'd like to chat at cles80 at dot com. Thanks, Chuck.

Lot's of Floyd, SRV, BB King, James Brown, Hendrix, Blues Brothers, bunch of different country music, Sinatra, Dean Martin etc, 50's, 60's--Stones, Beatles, etc, 70's-80--KC, etc, I'm really all over the place with enjoying music. Really all kinds of stuff. The bottom line, you got to make them dance and have a hell of a good time while you have a good time. I'm not into playing too many obscure songs that nobody knows. A few, ok, but I love putting a band's own twist--own improv way--of making something that has been played really cool. Some songs you really have to keep close to how it was made, but putting you're own creativity in it makes it interesting--if all that makes sense!