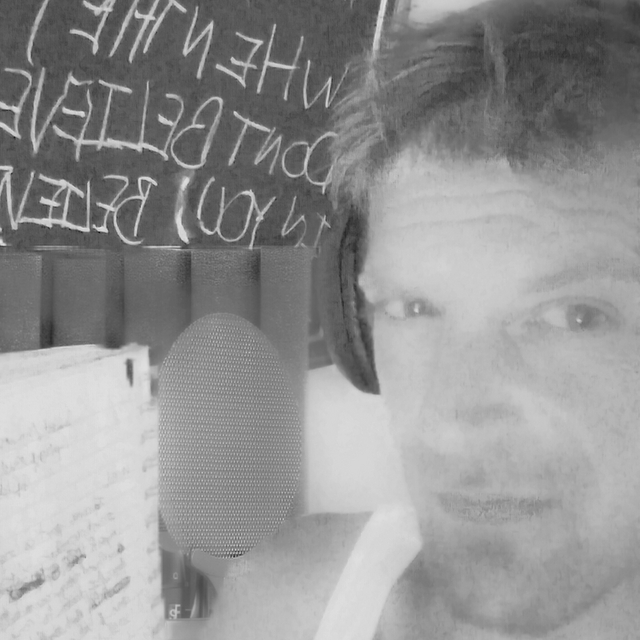 I'm a vocalist at best, versatile, humble, vocally powerful. A lot of people are surprised by first glance when I start to sing. More of a tenor, baritone, or bass singer, but I can keep up with Maynard James Keenan in octave ranges. I write and play my own originals. Like 30 years of it. I'm all self taught when it comes to guitars, bass, and drums. I can play piano as long as it is my own compositions. Lol

I can emulate other singers, if doing covers. Such as: Layne Staley, James Hetfield, Dave mustaine, Aaron Lewis especially. Willie Nelson, Johnny Cash, The lead singer fr Blues Traveller, Jimi Hendrix and Jim Morrison. I've been known to emulate a southern drawl when I'm feeling like a country song. The emphasis really brings out that already existant country boy in me. There are tons of songs I can cover, though my passion is originals. My voice is more raspy and metal sounding. To be honest it closely resembles if Layne Staley, Dez Fafara and Corey Taylor's voices merged as one. I can also rap decently fast, but I like to rap with mainly my own music. Taught myself to rap with Techn9ne, Yelawolf and Corey Taylor's really old slipknot stuff.

I'm wanting to record an album. I'm not good enough for American Idol, but with the right sound or band this could be pretty F'n amazing. Ill be recording my vocals soon, just so you can hear some of the stuff I can do. It'll be raw and unedited, but its off my cellphone. What do you expect?
I'm looking for musicians or bands that want to give it all. Who can adapt, improvise, and progress as we find our core sound. I want to do shows, and show the world what badassery can come from Wisconsin! No big egos, no judgement. We are a team of brothers and sisters. Collab? F*** Yes! GOD SAKE No Yoko Onos! If you got a girl or guy, but they can't get along with the band, or others involved; don't join us. Nothing personal, I've lost brothers in a band early on due to this issue.

Just progressive metal, always evolving. Melodic with hard hooks, screams you feel, and engaging, memorable lyrics that'll haunt and leave you in chills. I've been through just about everything in this life, so lyrics that I have and can produce will relate to just about anyone.

My influences are too many to count because they span the full genre spectrum.

My own style is a mixture of 90's grunge, and any 2000+ metal. However, I do like trying to write lyrics to Djent songs. They challenge how I write and sing because the timing changes.

I've been in bands before and I know why they didn't work. Personally, I've grown, I've humbled, I've been through more. I've have become exceedingly efficient in my voice and my lyrical abilities.