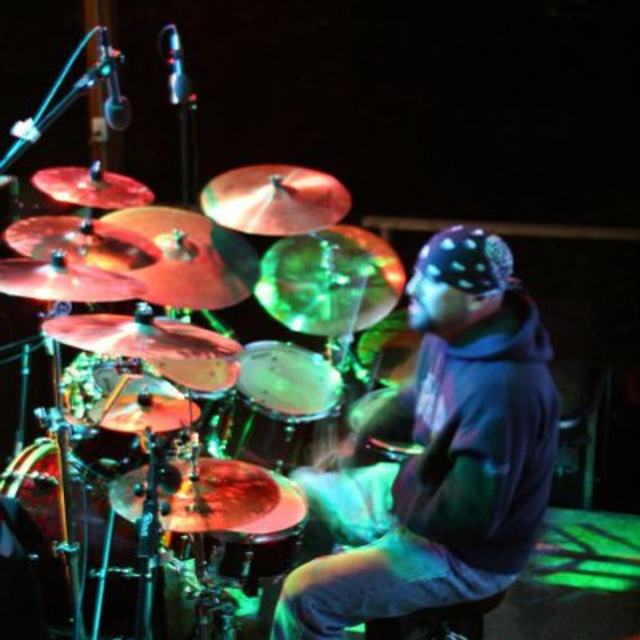 Drummer looking to join or form a band with others in their mid 20's to mid 30's. The things I'm loking for are originality, skill, art and mass appeal. Love to play rock, hard rock, alt., metal, Pop. I don't want to paint myself in a corner either. I LOVE HEAVY MUSIC but also know it has to have some pop sensibilty in there somewhere. Think Soundgarden, P.O.D., Sevendust, Ill Nino, SOAD, King's X and so on. Let me put it this way. I don't want it to be so "artful" that it cannot appeal to the public. I want to make money doing this...

I'm looking to join or form an outfit that is capable of or already recording & touring regionally, nationally & internationally. I have pro equipment and attitude. Looking for the same with people who understand mutual respect and honor.

I have had quite a few years experience in different bands before dropping out of the scene for a while. I have played lead guitar in a band with a good fanbase that toured regionally in the mid-west a few years ago. I have been a drummer for a band that did the same. I have also played bass in "Christian" rock Band that toured the southeast. Can provide references if needed.

If your looking for a serious musician who knows hard work, practice and perseverance are what it takes to make it in this industry contact me. I don't believe you will be let down.