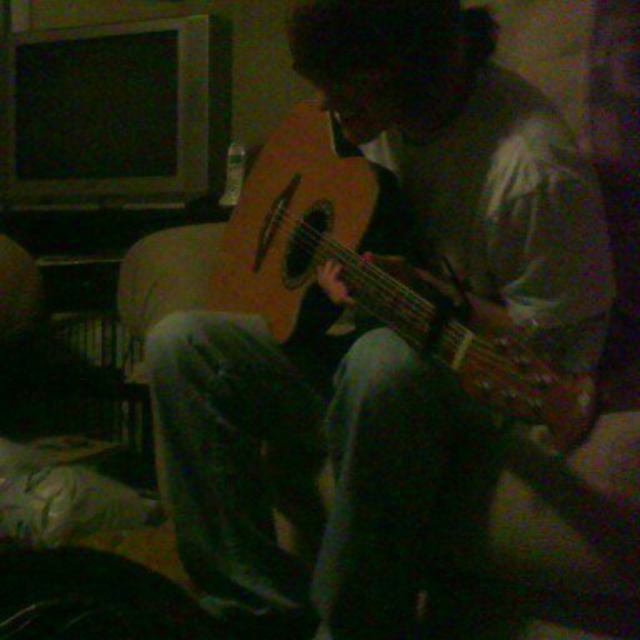 Hi! My name is David, a guitarist from a town you've never heard of. I have been out of school for almost a full year now, practicing and creating small and incomplete things, that I hope to finish sometime thos month (July) My style ranges from acoustic fingerstyle guitar, to heavy and sharp riffs. With that being said, if you are interested in chatting or talking, then you can reach me at cheschid . com. Hope to hear from you :]
EDIT : Halloween song was too big, go to the video section... :|