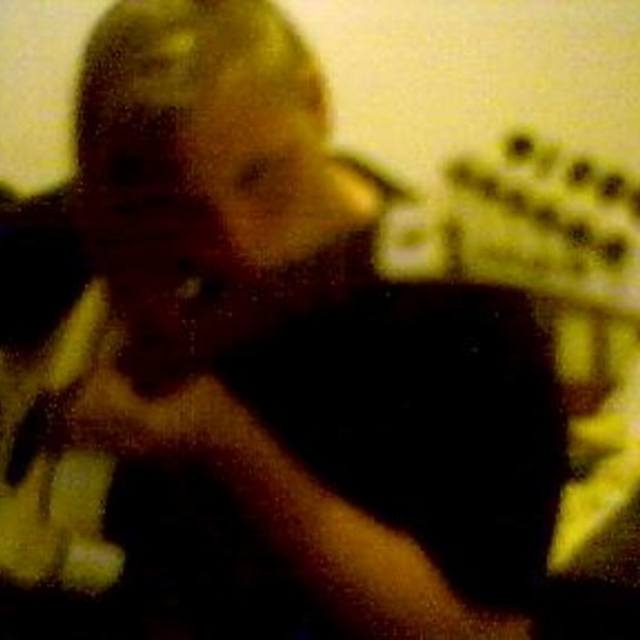 Hey everybody, this is a death metal/black metal/grind/thrash and speed metal...ANY extreme metal band!

My name is Raphael, i am 17 years old, ive been playing guitar sience i was 10, playing all night every night practicing my ass off! i wake up at like 12 - 2 pm im mostly available at night, i usually stay up from 3 am to 9 am in the morning it varies, im not in school, and im looking for local people or people i may be able to travel to who are close enough, but i would like to have experianced musicions, or not, but good enough to learn quickly, and i am into horror and gore aswell, so the more in common the better!, anyway i live about 20 minutes from SARATOGA SPRINGS, ballston spa, glens falls, queensbury, im also about an hour from albany, and poughkeepsie, fuera bush, colony....

my song with drums isnt perfect but it damn near is, the timing of the drums and guitar are like a 1 n a hlf or less seconds apart so, just use your imagination!

I also have a studio on my computer called "fruity loops", "sonar 6/cakewalk", and a program called audacity 1.3 beta

Any other questions, im usually available by my house number which is: (518)654-8018 or my cell which is: (1509) 845-2914, ask for Raphael. Oh and a couple more ways to contact me: :ravenousxdevil666
aol:ravenousxhatred, msn:XxRavenousxHatredxXyourmom
/chewd_up_entrails

p.s please tell me what you think of my music

Screen name:
Chewd_up_entrails
Member since:
Aug 28 2007
Active over 1 month ago
Level of commitment:
Very Committed
Years together:
1
Gigs played:
Under 10
Tend to practice:
More than 3 times per week
Available to gig:
6-7 nights a week
Age:
33 years

well i like to work out too! aside from playing guitar, im trying to get in shape...again.. i used to be ...more in shape than i am now, but i work out at the ymca in either: albany, glenss falls or saratoga, so if you wanna come work out with me too, it will be kool