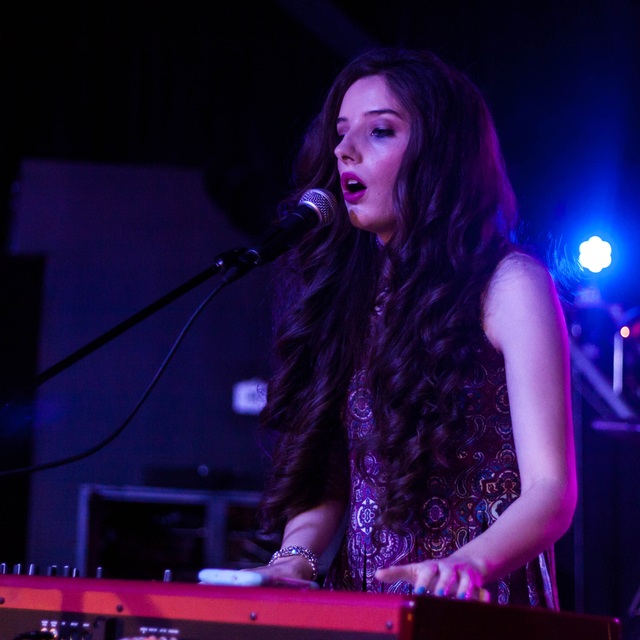 My name is Cheyenne, i am a keyboard player/singer and drummer in the Tulsa Band of Love with my brother (Cade) and Larry Check currently! I am also in an original solo project with my brother called "Two Against Nature" Our band the "Tulsa Band of Love" is gigging regularly and may entertain the idea of adding a bass player for live gigging. Must be well versed and equipped for RB, funk and classic rock 70's and 80's.

Cheyenne has many infuences old and new. Mainly interested in Playing live and recording originals in the studio. Like playing stuff good for clubs casinos and festivals a mix of older and newer pop and rock.