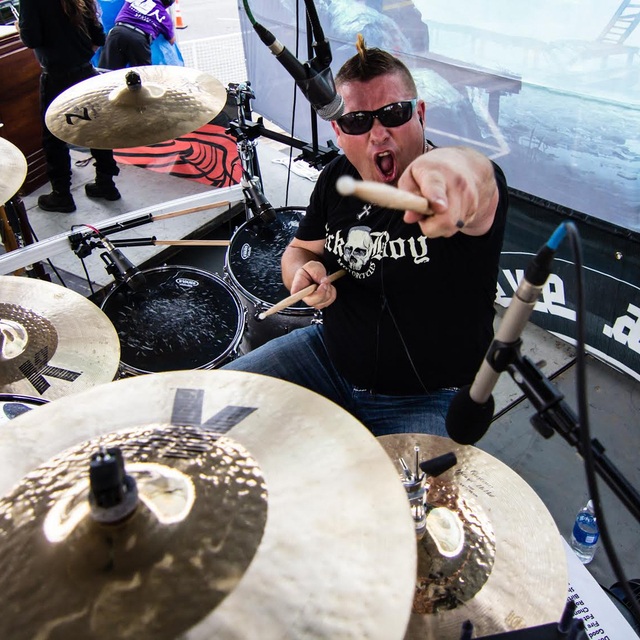 Just got the news, that I need a new gig. Looking for a regional touring act. Original, or Tribute. Mostly modern alt rock(see infulences) but have done country and modern Southern Rock. (Look up Swamp da Wamp). I still do regional shows with SMACKDOWN (Tribute to Godsmack) from time to time, but not a primary gig. Also, strong vocalist. Have done lead from the kit in a up to a 30% capacity. But BGV are my strong suite with harmonies. I have a top of the line DW Drum kit with Tour cases, and playing to a click for "Live" or studio, is "Normal" to me.

Some of my links:

Recent studio work with Swamp on one of their faster songs:
s://t.co/cCYVYKw1gu

Thanks for your time,