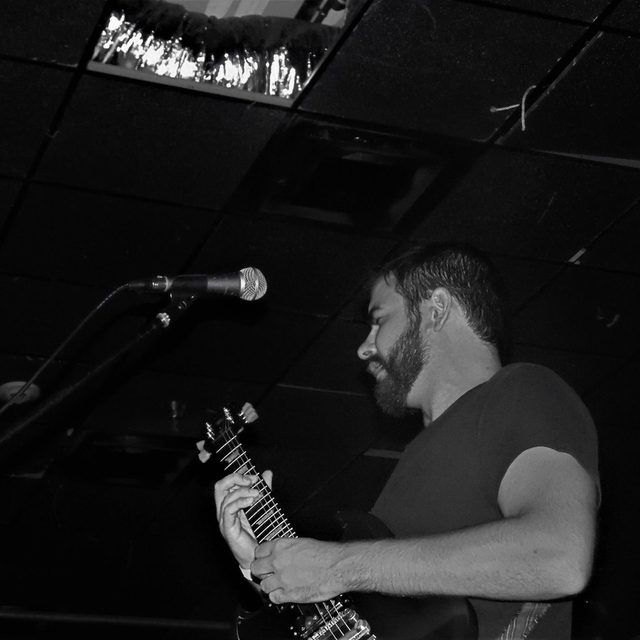 Primarily a guitarist/vocalist, I'm moving from Houston to San Marcos in a few months and would like to start a band once I'm in town. Although I'm not a full time professional musician, I've played in bands since I was a teenager and have contacts built up to play shows in a bunch of cities in Texas, plus places in Louisiana, Arkansas, and Tennessee. I'd like to use those contacts for the next band. Looking at maybe having one weekend a month where we're playing shows, particularly if they're out of town. Playing more often than that would be cool too. I'm also gonna be living in a house so I won't need a separate rehearsal space.

Main gigging guitar is an SG.
Main gigging rig is an Orange Terror Bass (yeah I'm one of those weirdos that plays guitar through a bass amp) running into a Fender Bassman Pro 410.
Own a bunch of stompboxes but like Big Muff-style fuzz, phasers, and delay pedals in particular. Usually have a whammy on the board for random spaceship sounds.
Current bass is a Schecter Omen 4 but will be upgrading from that soon.