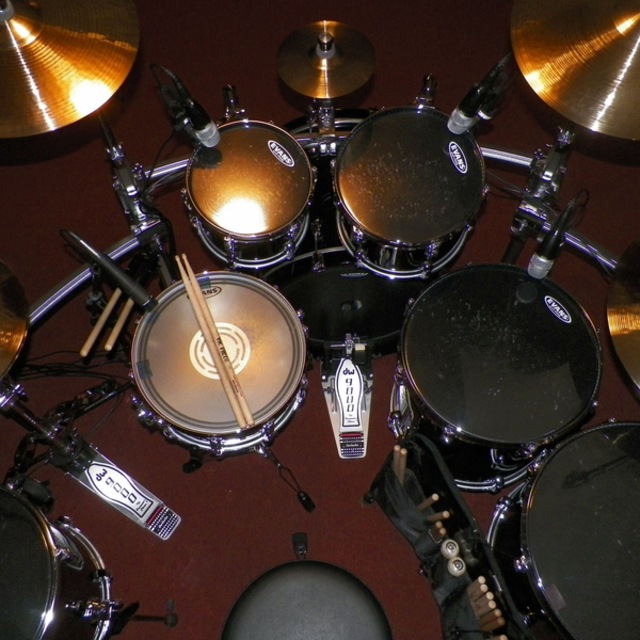 I started playing at a young age and graduated to playing in local rock bands until I was 30. I then decided to take some time away from the music scene. Never did I realize it would have lasted as long as it did. I picked up the sticks again a few years ago and it feels really good to be back playing again.
At this time I am working on my technique and different playing styles to broaden my musical abilities. I have always been a fairly aggressive rock drummer that plays from the heart but I also know when to tone it down to make the song more melodic. I believe in playing to the song instead of above it, to contribute to it overall and not just show off what I am playing. We all love to show of at times but there is a place for that.
Take care everyone and I hope you all find the people that you can enjoy playing with. Who knows maybe our paths will cross.

Screen name:
Chris Berg
Member since:
May 26 2012
Active over 1 month ago
Level of commitment:
Very Committed
Years playing music:
20
Gigs played:
Over 100
Tend to practice:
More than 3 times per week
Available to gig:
2-3 nights a week

I have what I need to make it happen. All pro stuff