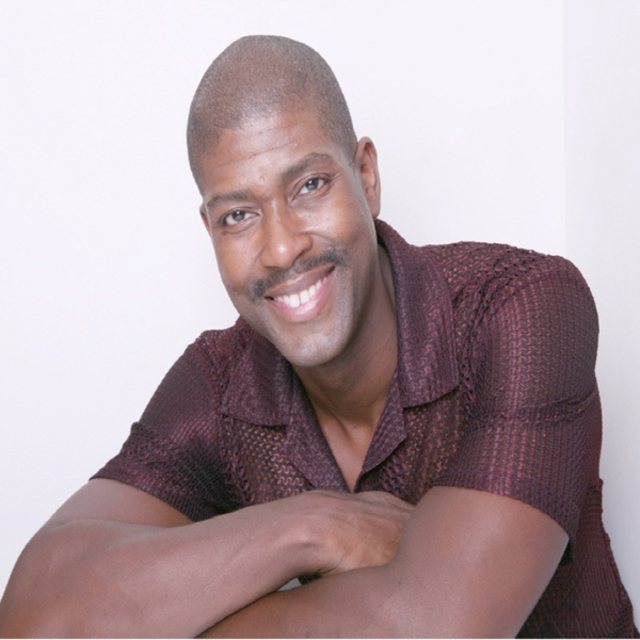 Currently residing in New York City, Chris Boston is busily preparing to work on his first CD. The Baltimore, Maryland native developed his unique music style as a result of various types of musical influences from Classical, Easy Listening, Soft Rock, Gospel and R&B. From Boston’s early childhood, he enthusiastically participated in high school concerts and musical theatre productions which wetted his music appetite yearning to do more in the field.

A graduate from Strayer University in Business Administration, Chris continued to pursue his music passion by accepting invitations to sing at weddings, birthday celebrations and church concerts. His music style became more refined as his popularity grew among his fans and peers.

Continuing to explore his vocal stretch, Chris started to dabble with Karaoke and Open Mic in New York, New Jersey, Maryland, Virginia and Washington, DC. When people would hear him sing, they’d often ask, “Have you done Broadway?” Flattered by the question, he answered, “no,” but reiterated, “that’s a definite goal of mine!”

The Karaoke and Open Mic experiences allowed Chris to continue experimenting with all types of vocal music. It paid off. Catz Entertainment contracted him for two consecutive summers to perform background vocals for several female recording artists who topped the dance charts. Chris admirers enjoys his very unique music style thus enabling him to cross the music genre spectrum performing  in almost any given place and under any given circumstance.