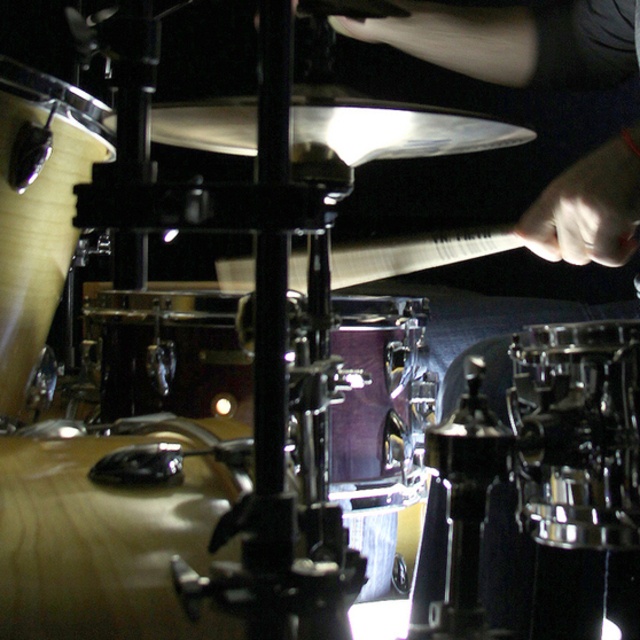 Chris DeRosa is a Professional Freelance Drummer/Producer/Composer who currently lives in New York City, although his experience has taken him to many parts of the world (over 50 countries).

Chris has studied at both The Berklee College of Music where he received the prestigious Buddy Rich Jazz Masters scholarship and at the University Of Miami where he was the recipient of the Bowman Ashe scholarship for artistic and academic achievement. There he also received his Studio Music/Jazz Performance degree.

As a creative drummer Chris has been featured in Modern Drummer, DRUM!, Hudson Music, Percfest, and The Black Page Magazine and has performed Live on WPKN (Bridgeport), WXPN (Philadelphia) World Cafe WDST (Woodstock) Sessions, has toured the Middle East for the Armed Forces, Egypt as a Jazz Cultural Ambassador for the U.S. State Department, and toured China in a Jazz Cultural Exchange Program.

If you need to contact me simply email me directly at: chris derosa (at) (dot) com

I am only available for paid situations.

If you need to contact me email me directly at: chris derosa (at) gmail (dot) com