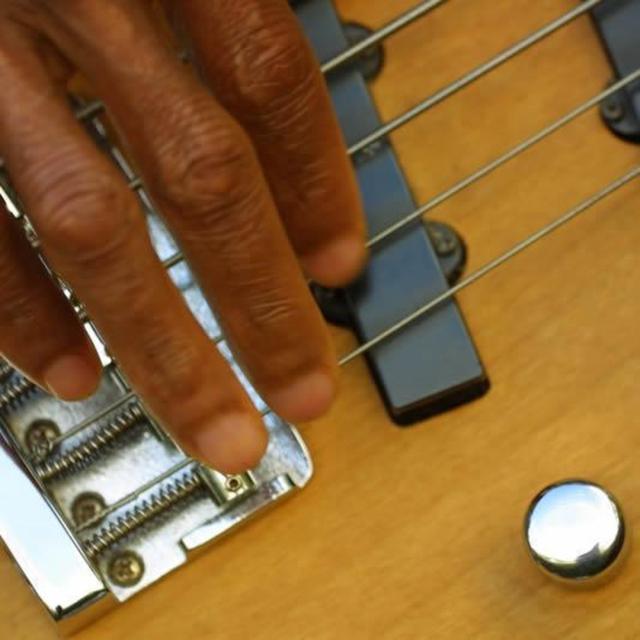 Self taught, soulful, experienced 50 something guitarist/bassist.
Now looking to make music more than a sideline. Have cadre of like minded players/vocalist looking to do same. Just missing a drummer.
Plan is to get us working here in L.A. and maybe Vegas as R&B cover act. We'll also record & perform original work once cover act is up & going.