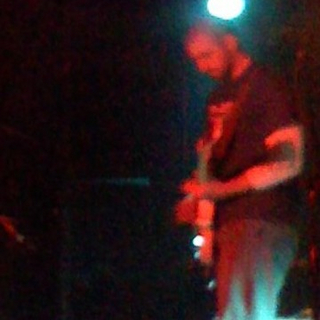 Looking to join an established band or start one from scratch. I'm mostly into alt-country, stoner/doom, and blues genres but am open to almost anything in between with the exception being modern rock (Nickelback, etc) cpkuhns :at: g m ai l dotcom. No ego here, I just enjoy playing. Most proficient at guitar, can meander my way around a keyboard though. Don't expect the next John Paul Jones though, ha.